Today Big Brother was invited to a Lego birthday party run by Awesome Engineers. Big Brother was pretty excited as he loves building Lego. There were 3 part to the Lego party which kept all the children busy. First they were put into teams and had to build a tall, strong tower from Lego. The winning team withstood a car being driven into their Lego building. 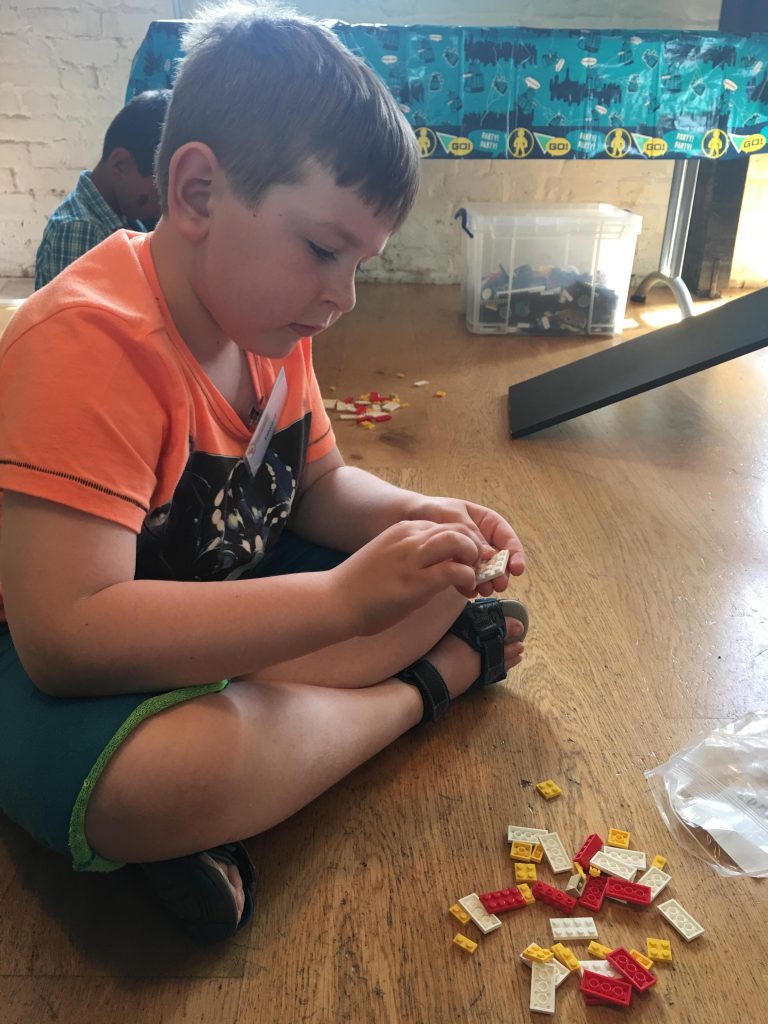 The next part of the party was building something round from Lego – a Lego ball. Big Brother really enjoyed this task and finished his ball first, then proceeded to help everyone else! All the children were able to take their finished Lego balls home with them. 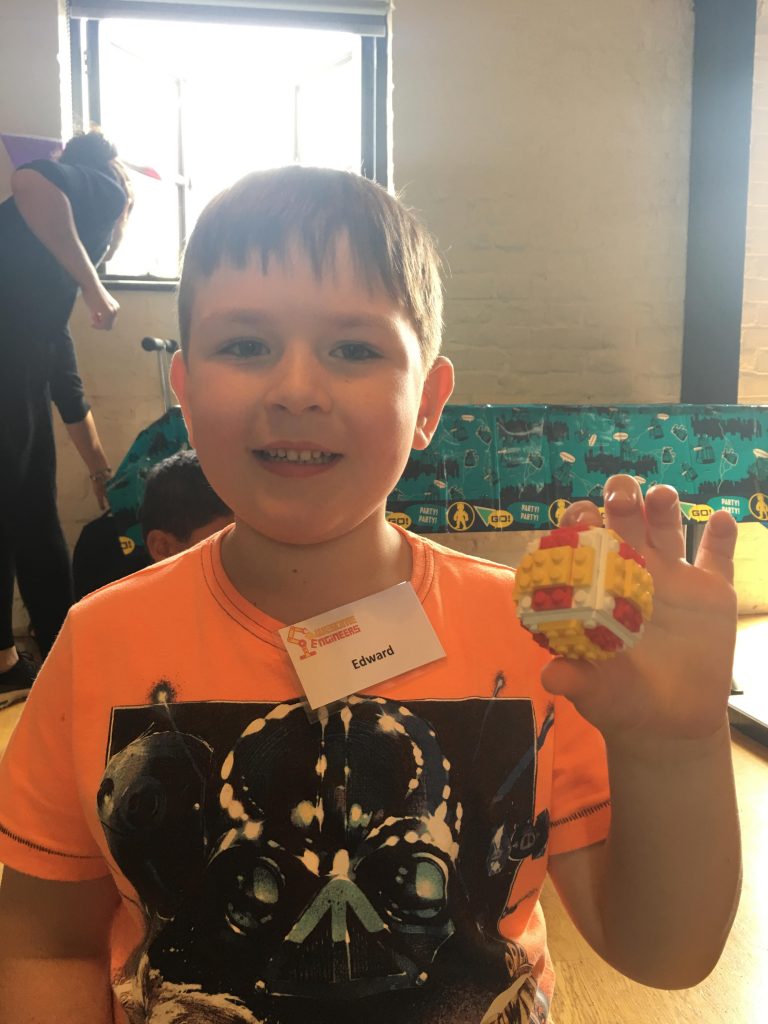 The last Lego build was to go through the huge selection of Lego and build a car. The children all raced their cars down a ramp to see whose car went furthest. 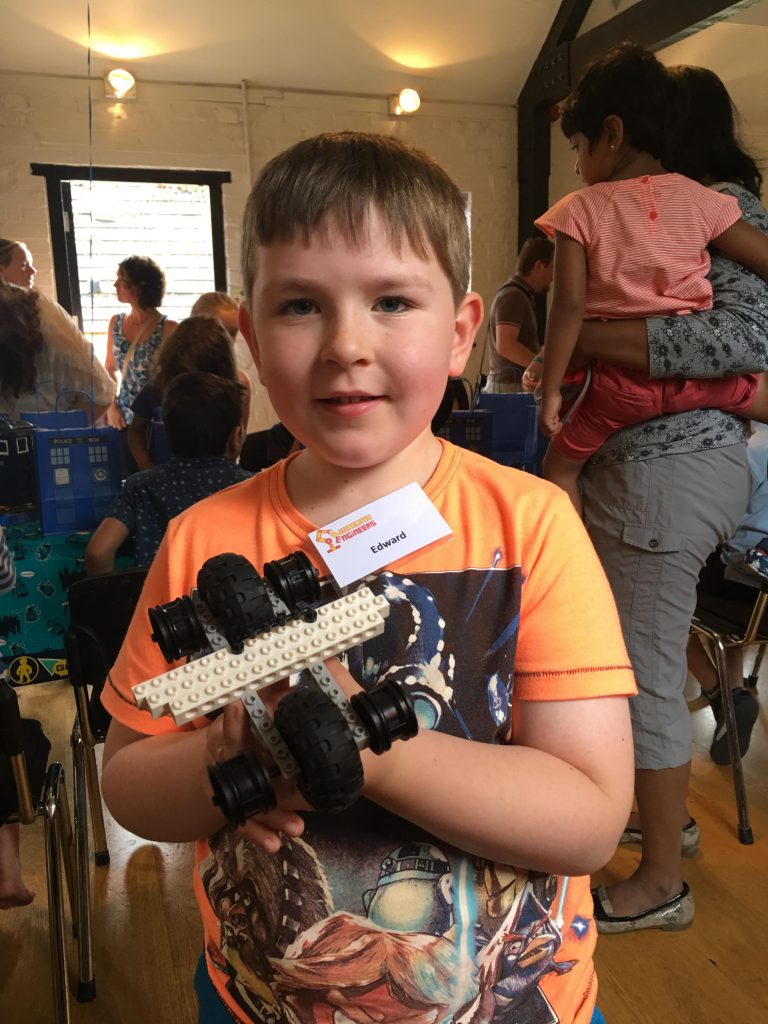 Big Brother built a really good car. The first time it went down the ramp it was stopped by a little girl who was standing in the way! The next time it didn’t go so far but he still enjoyed taking part.