Big Brother is the biggest Star Wars fans. I’m not sure how it happened but he pretty much only reads Star Wars books, watches Star Wars films and cartoons and wears his favourite Star Wars tshirt.

When I heard that there was going to be a free Lego Star Wars set with the newspaper I rushed to the shops to make sure I was first in line. Sadly I was second in line and I was only allowed to buy one paper! So I sent Daddy straight in after me to make sure he got a set for Little Sis.

The Lego set was 30278 Poe’s X Wing Fighter which both children were really happy about. 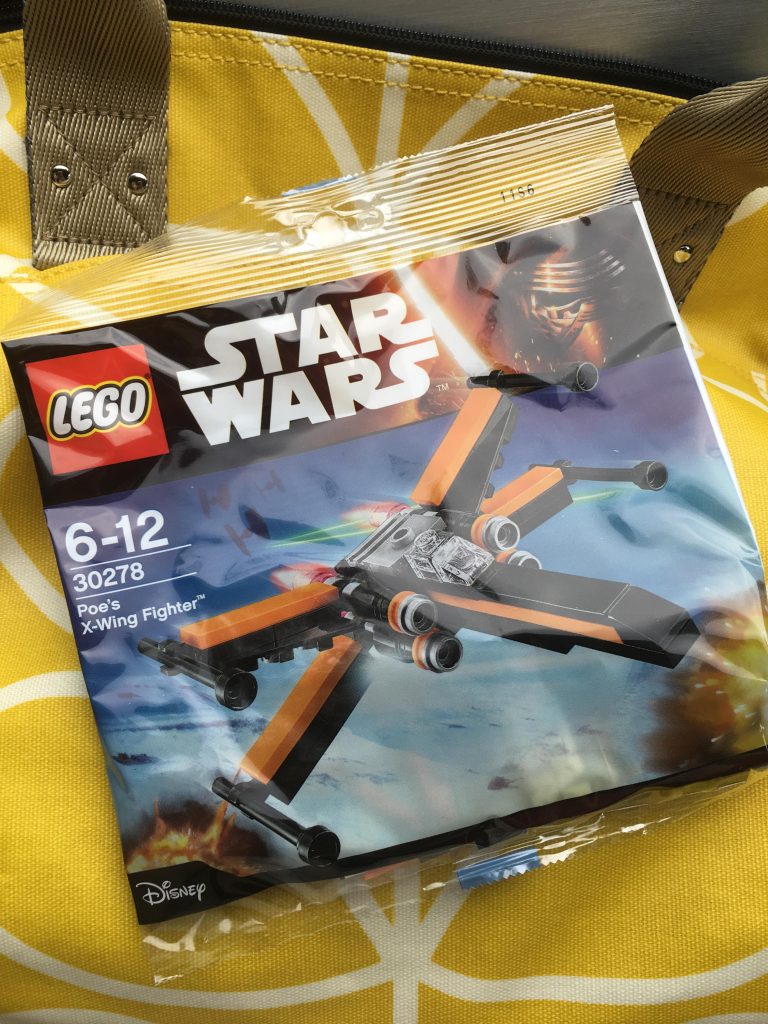 Unfortunately for Big Brother we had planned a day in London so he wasn’t able to build his Lego straight away. Instead we hopped on the Met line into town. Little Sis and I went one way to the Science Museum and Daddy and Big Brother went off to the Playstation Kids and Parenting Showcase. Doesn’t this sound like their perfect event? 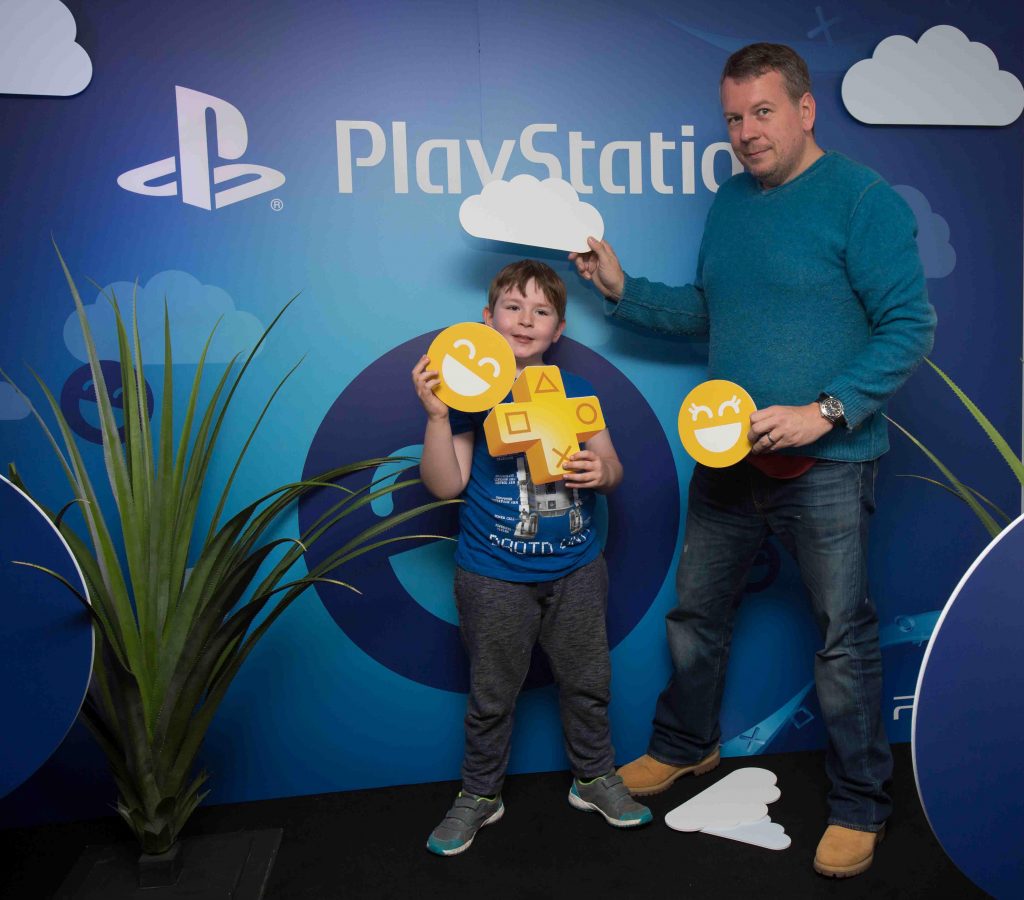 They had a great time together and Big Brother got to try loads of new games he wants us to buy! Well he has just finished Lego Star Wars The Force Awakens so we’ll see….

After we met up and had lunch it was time for a quick visit to Forbidden Planet and Orbital Comics, Big Brother’s favourite shops.

When we got home he was finally able to build his new Lego set. 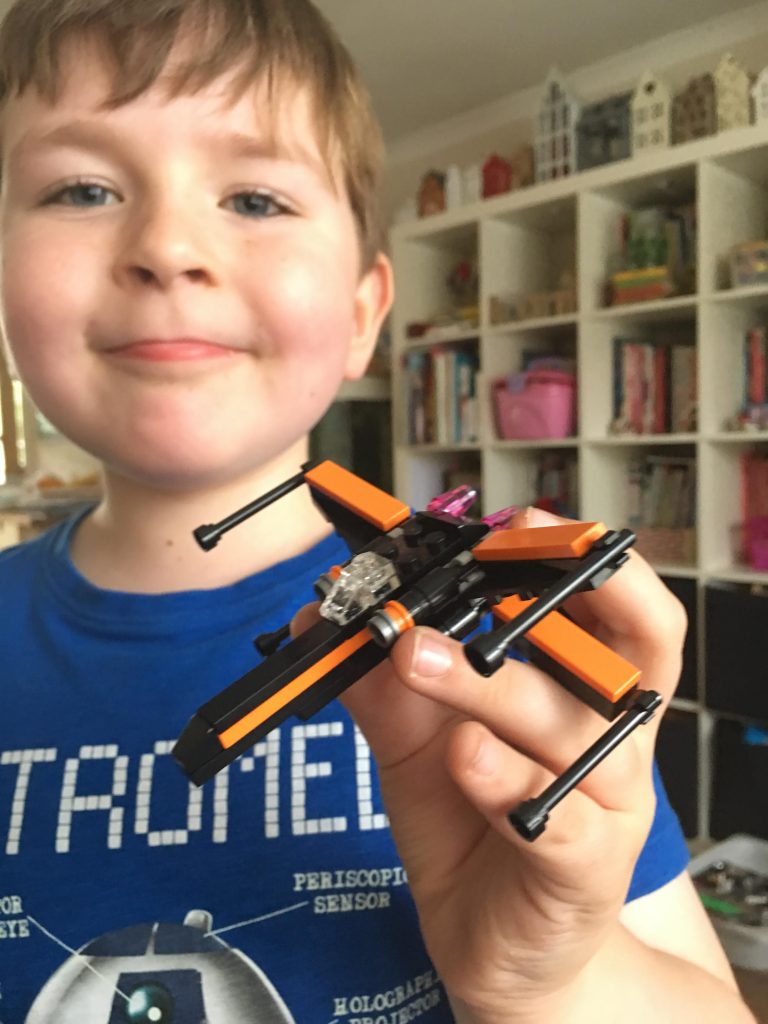