Big Brother took part in his first assembly of the year today. This term they are studying castles which he is really enjoying. Everyone in his class had to stand up and say what they had been learning. They also did a little medieval dance which was fun!

When it was over he was able to show us some of his work.

We loved the model he made of a castle.I especially liked the cupcake flag he made for it. Not quite sure where he got that idea from! 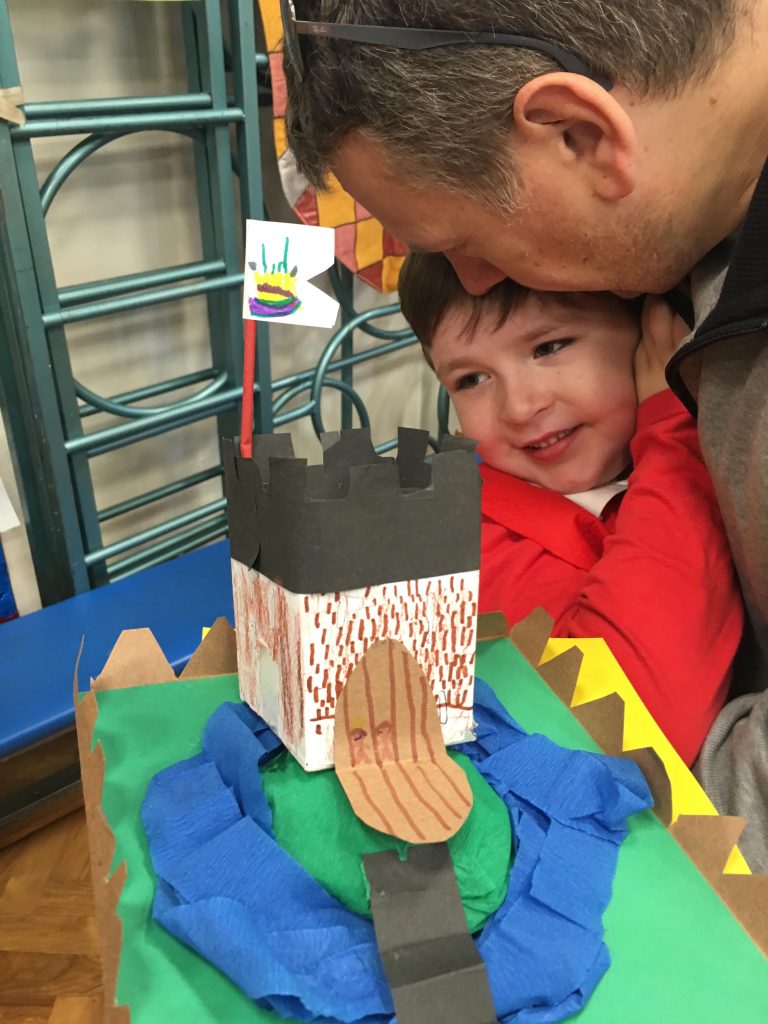 I had to get him a little gift for taking part and learning his lines so well. He was pretty pleased with the new Lego Star Wars Annual 2017. Little Sis wasn’t left out as she received the 2017 Paw Patrol Annual too.