It’s basically not Christmas without Lego in our house. Everyone received some Lego sets, everyone except me that is. My husband got the Lego Ideas Caterham Seven 620R set.

Little Sis received Lego 10687 Juniors Spider-Man Hideout. She’s going through a Spider-Man phase so I knew she would like this. After lunch she set herself up at the table and built it herself! 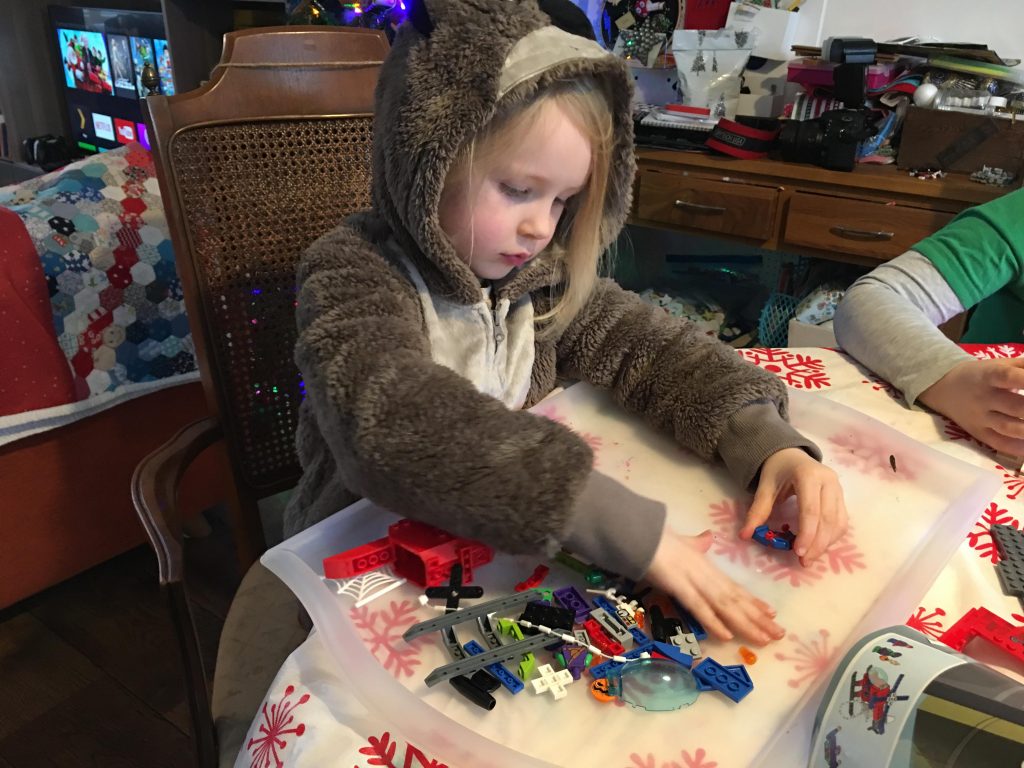 Big Brother first opened the Lego Star Wars Rogue One 75152 Imperial Assault Hovertank. Basically every time he opened a Lego gift we all had to stop so he could build it. Luckily this one didn’t take too long. 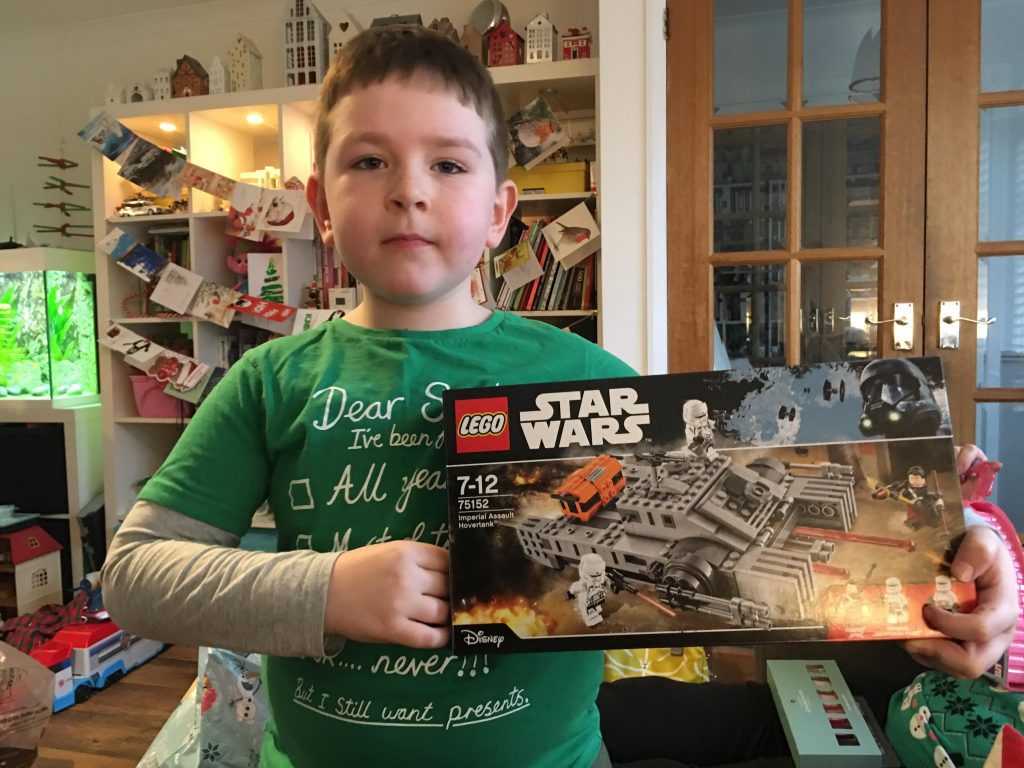 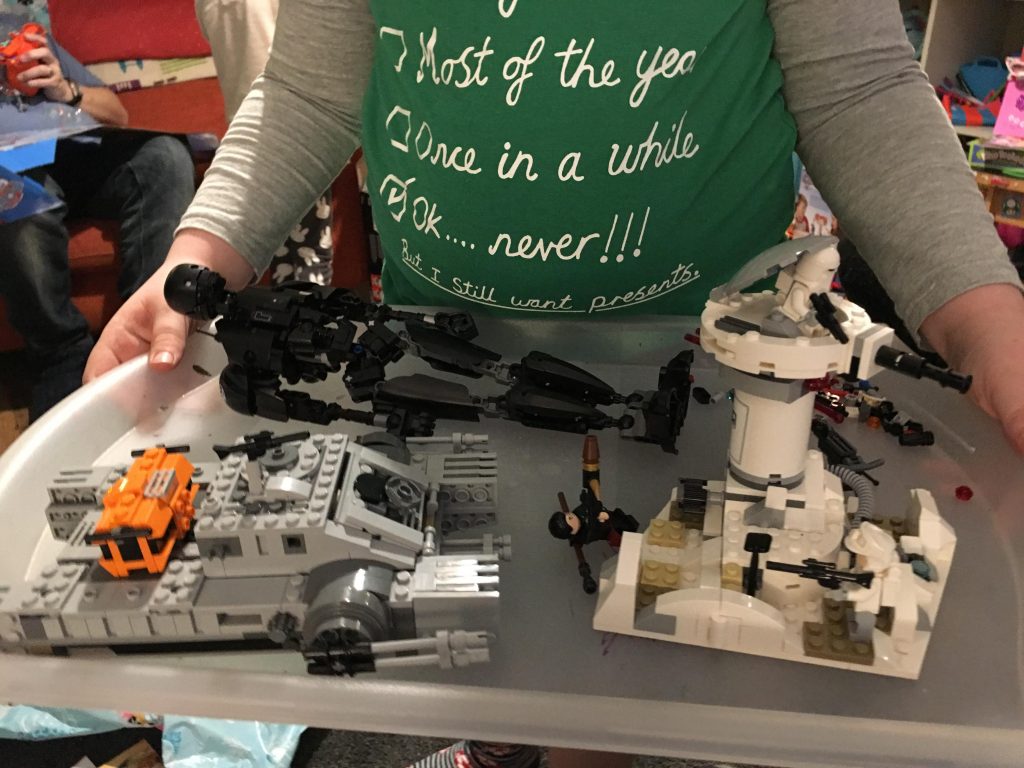 The only thing he didn’t make was the Lego Star Wars Rogue One 75156 Krennic’s Imperial Shuttle. This was top of his Christmas list but luckily he was happy to wait a while before building it. Everyone was pretty happy with their Christmas presents, especially the Lego ones!