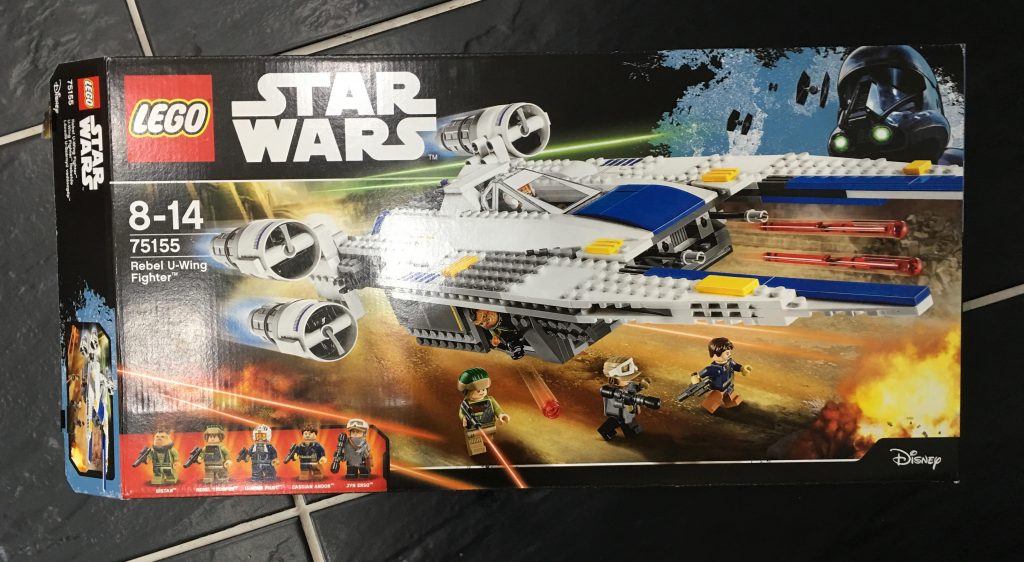 He had some Christmas money left over and was just about able to afford the Rebel U Wing Fighter with a little pocket money loan. He has chicken pox so we’ve been staying in a lot, luckily today was the day he got his hands on it, and immediately built it. 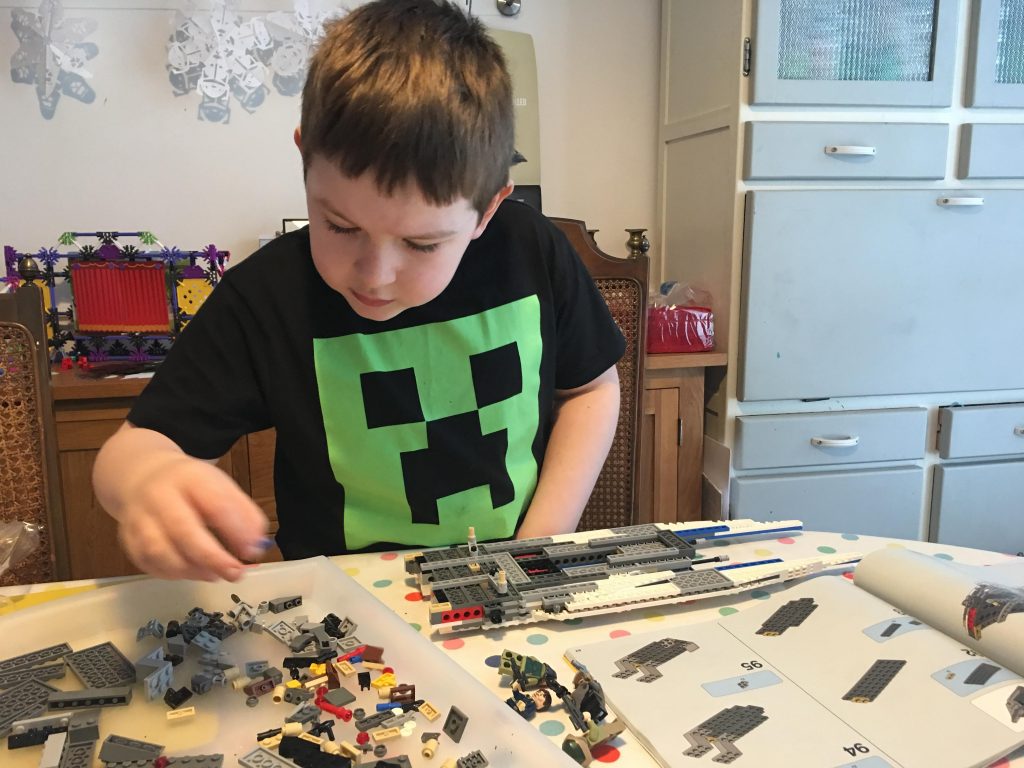 He really enjoyed making it, again he did this on his own. It came with a U-wing Pilot, Bistan, Jyn Erso, Cassian Andor and a Rebel Trooper which he was very excited about. 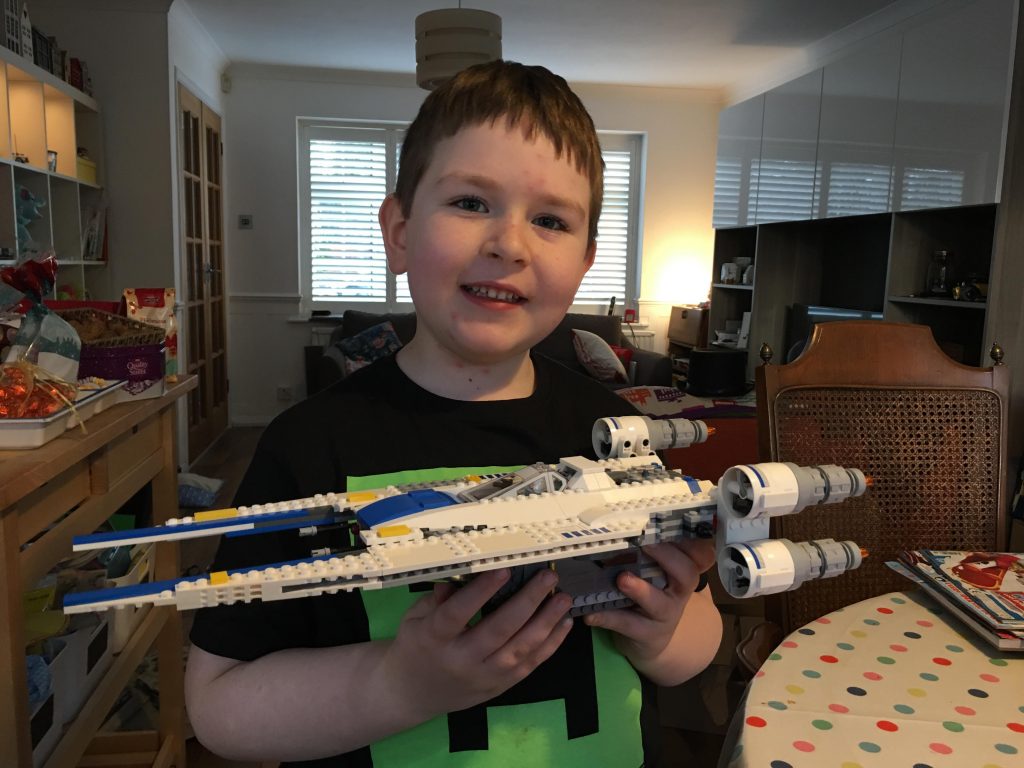 Now we have no more room for any more Star Wars lego!