Today we were invited to a special screening of The Lego Batman Movie in Leicester Square. I took Big Brother as he loves Lego and thought he would enjoy the film slightly more than his younger sister.

Before the film there was lots to do in the foyer, we queued up to get our photo taken! 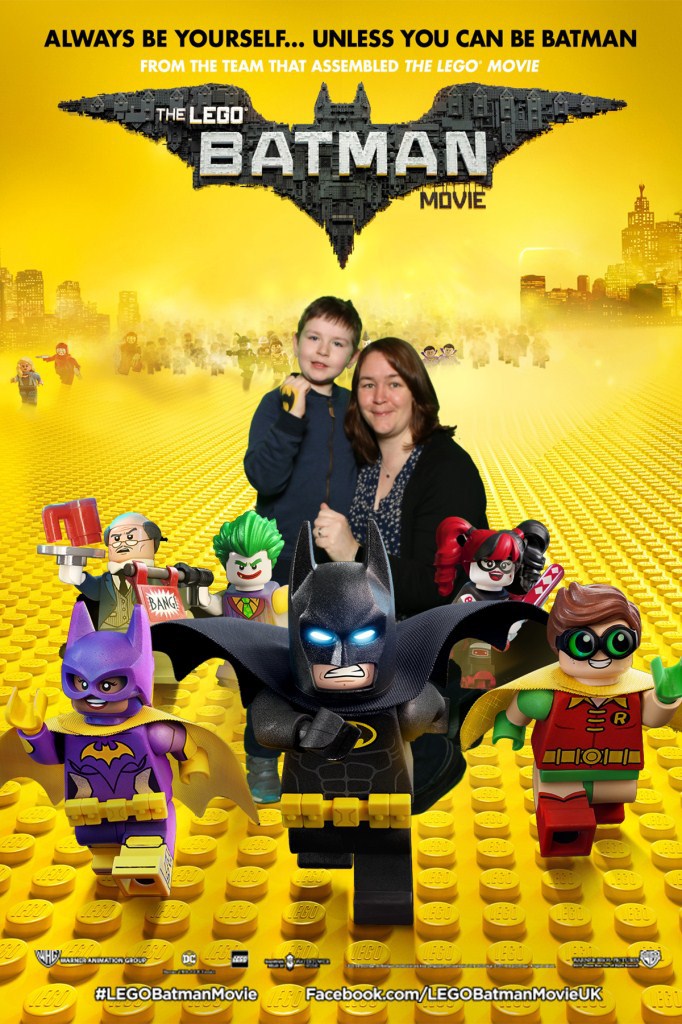 In The Lego Batman Movie, Batman goes on a personal journey to find himself and learn the importance of teamwork and friendship in the hopes of saving Gotham City from a hostile takeover set by The Joker.

It was a brilliant film and we both really enjoyed ourselves. There was so much detail though that we’ll definitely be going back to see it with the whole family again soon.

After the film we went for a delicious lunch with some other bloggers at Planet Hollywood before heading back to Leicester Square and queuing for ages to visit The Lego Store (again!).

One thought on “The Lego Batman Movie”